Storytelling built on quantitative data and told through pictures. 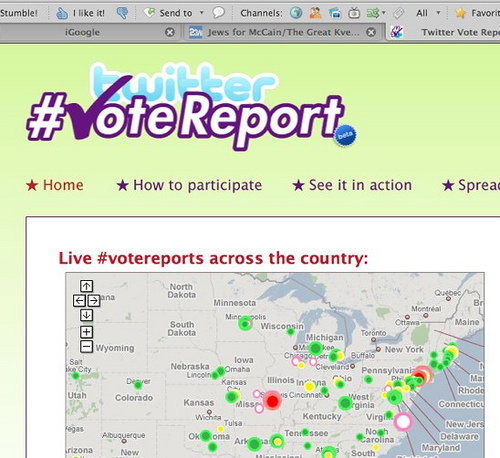